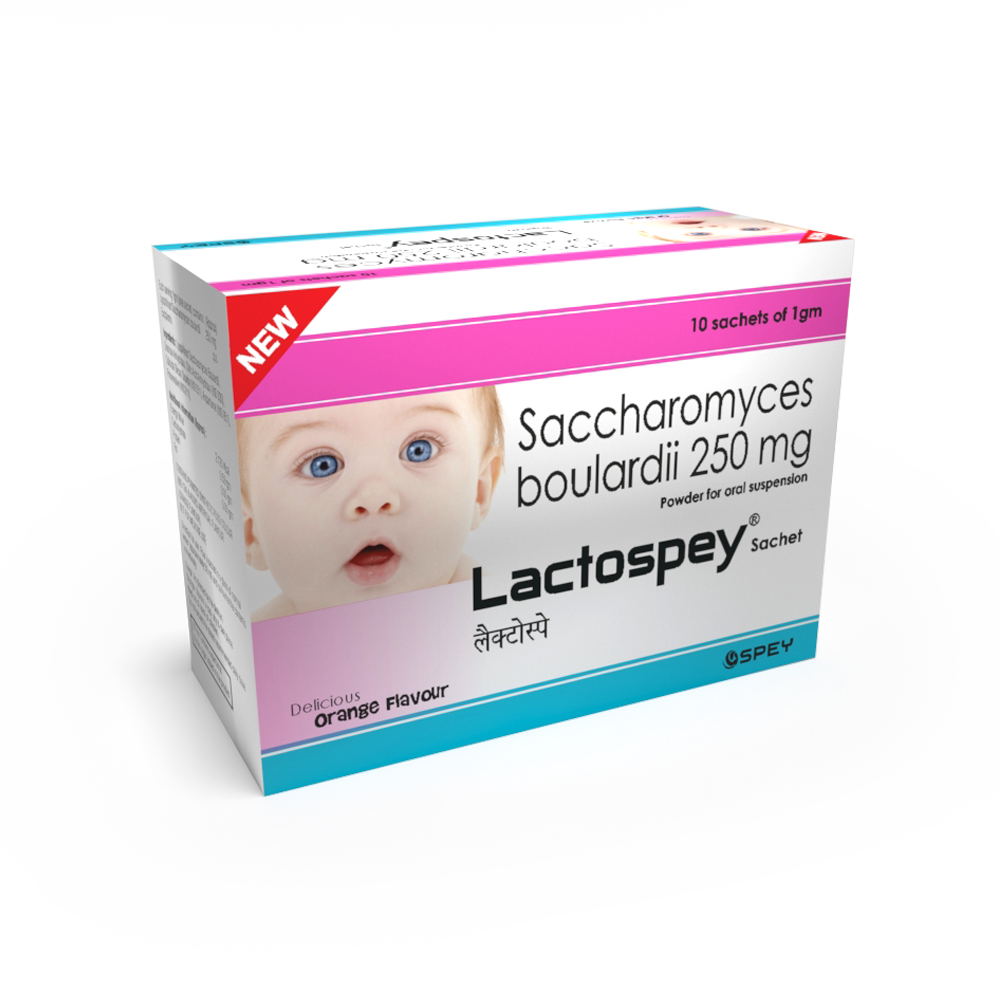 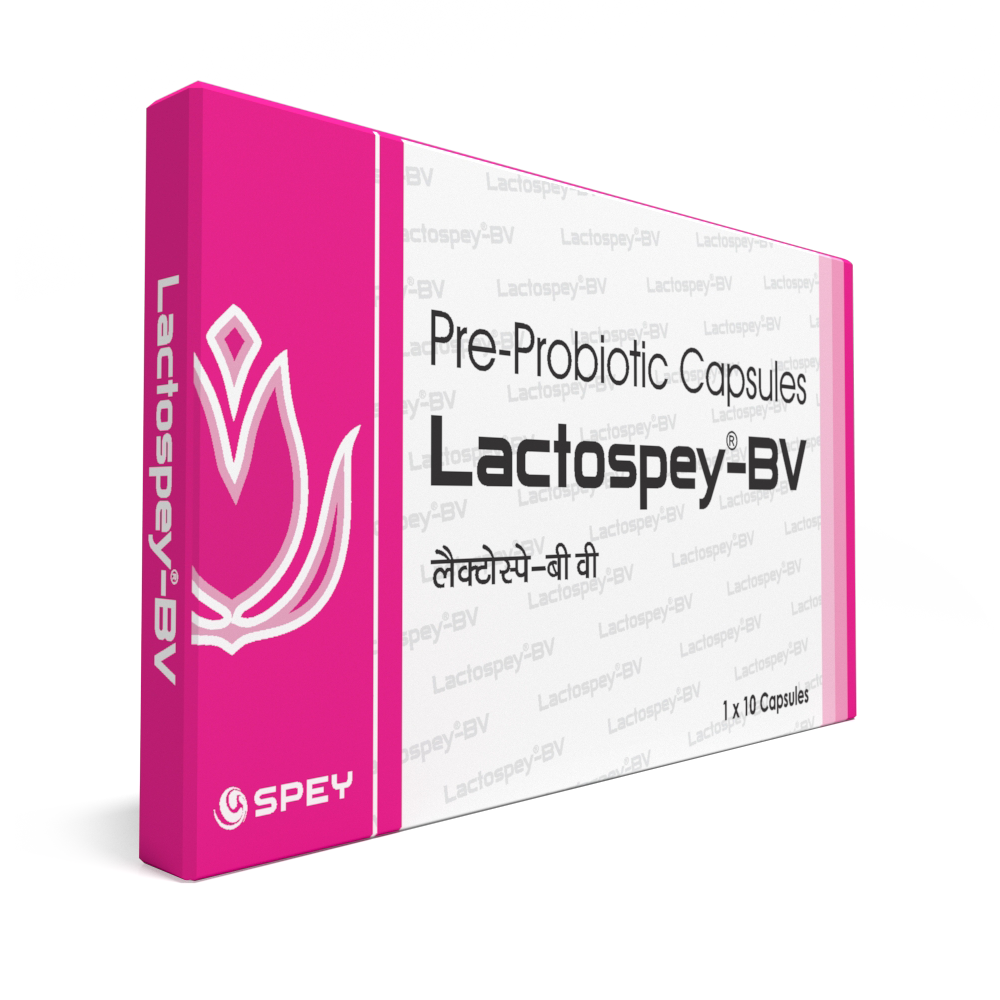 Helps to control acute diarrhea and colitis in adults and children 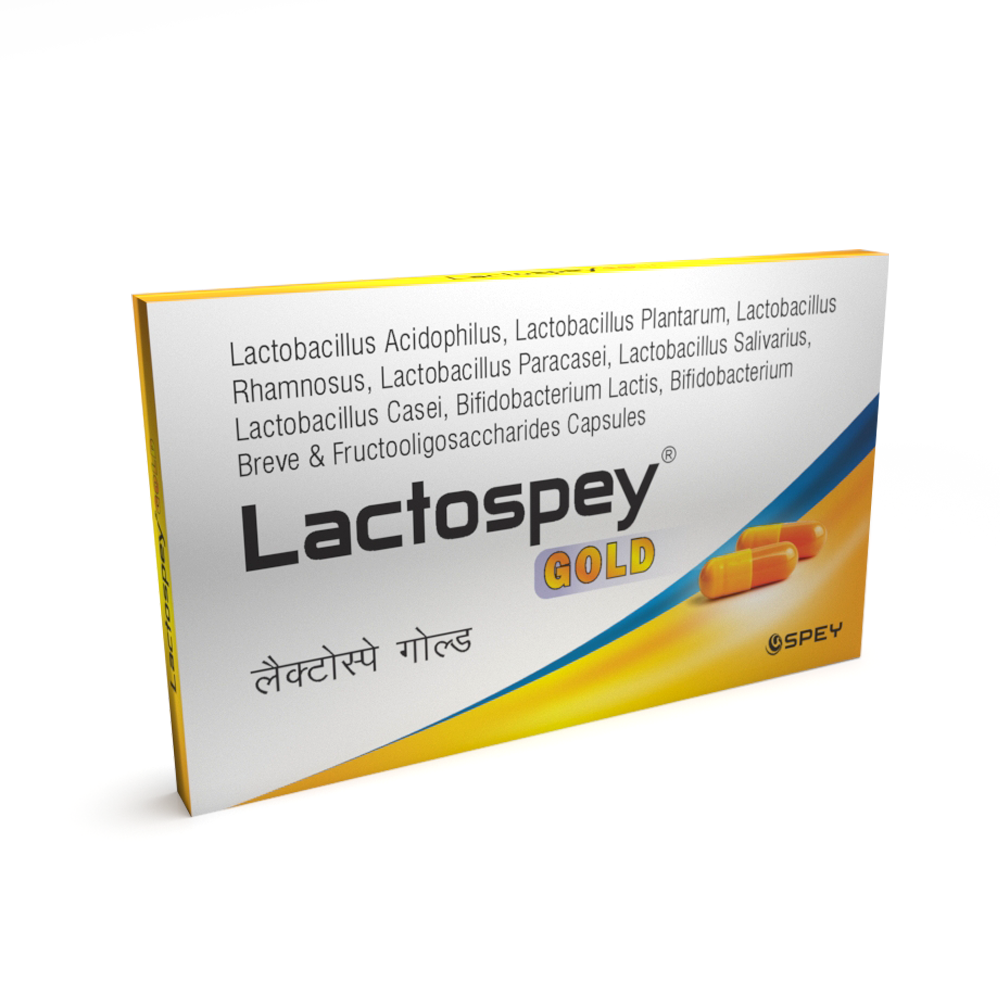 Lactospey® normalizes intestinal microflora. Included in the product Lactobacillus is able to colonize the intestine because they are components of the natural microflora.

They produce organic acid and products with antibiotic activity and contribute to the stimulation of the immune system, increasing resistance to adverse environmental factors, including viruses and pathogens.

Live lactic acid bacteria are a normal part of the natural intestinal flora. Lactospey® delivers them to the intestines.

Helps to control acute diarrhea and colitis in adults and children 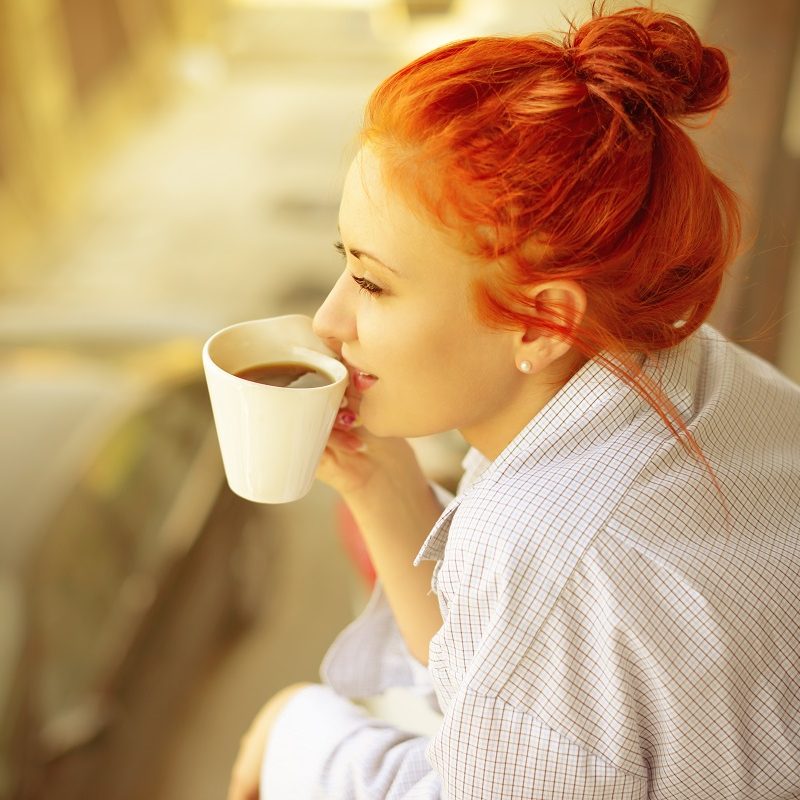 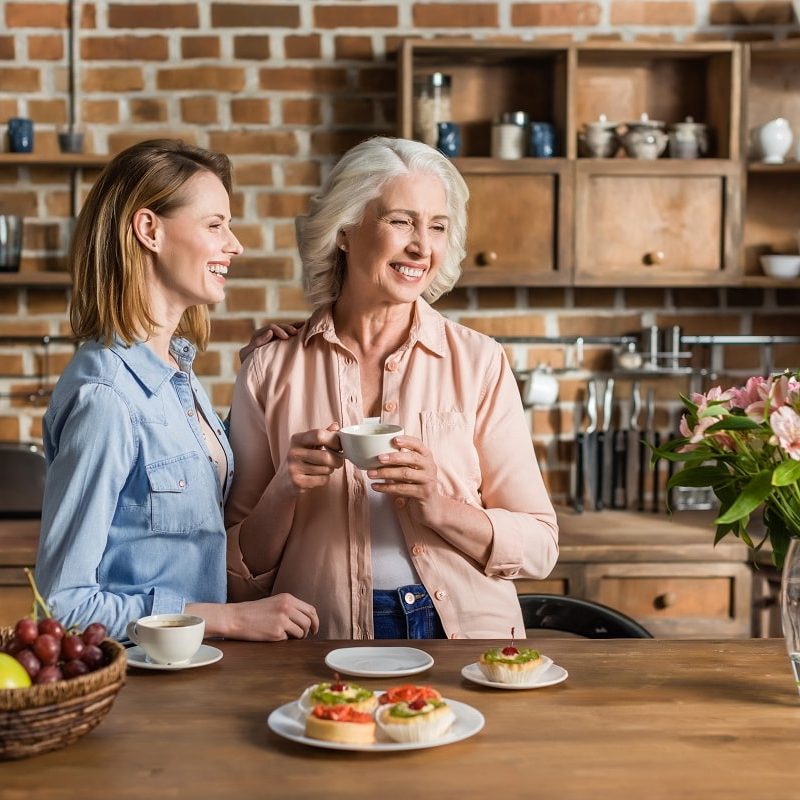 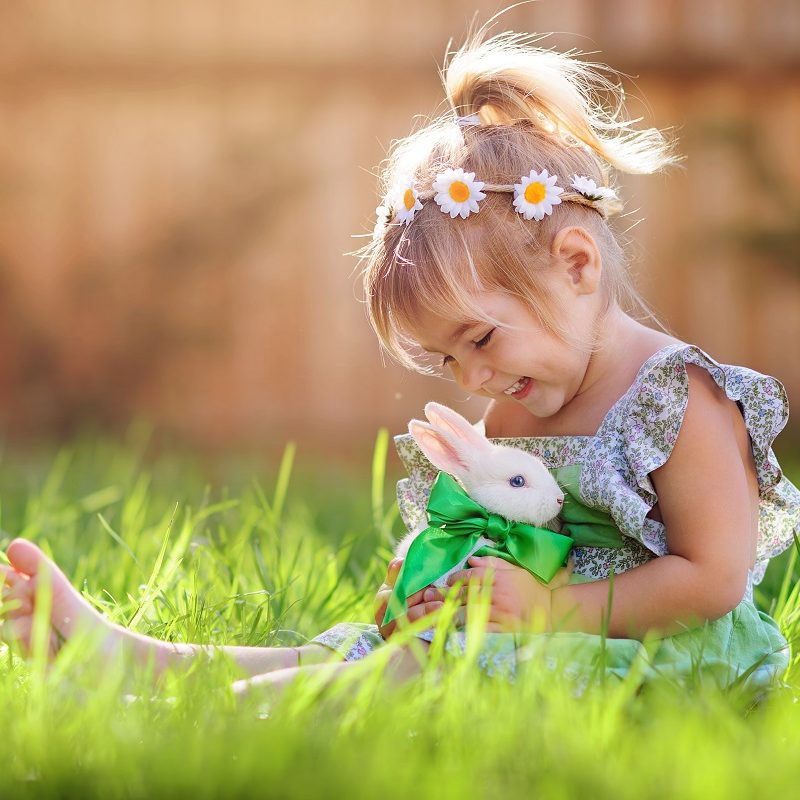 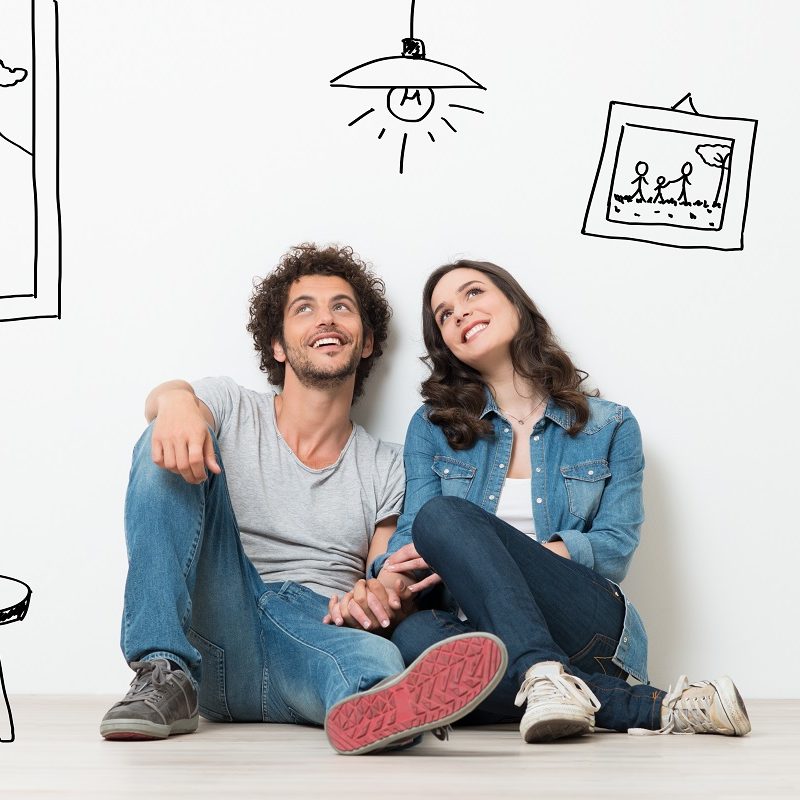 The effectiveness of positive result of application Lactose shows the contained elements. 5 billion live dried bacteria. They colonize the intestines, counteracting pathogenic and conditionally pathogenic bacteria in the digestive tract.

Stability proved a more rapid onset of effect and long preservation of action of the drug, which allows in short time to get rid of the dysbiosis. The reproduction of useful microflora in the intestine and prevent the re-manifestation of disorders of the gastrointestinal tract.

A high level of security Lactospey® shown the possibility of use of the drug in all groups of patients, the absence of contraindications, absolute, drug compatibility, and ease of use for all age groups.

The usefulness Lactospey® shown the General action of the drug in the human body. Improves the growth of saprophytic microflora, increases the number of bifidobacteria and lactobacilli, enhances the synthesis of fatty acids and the liver, reduces cholesterol in plasma. 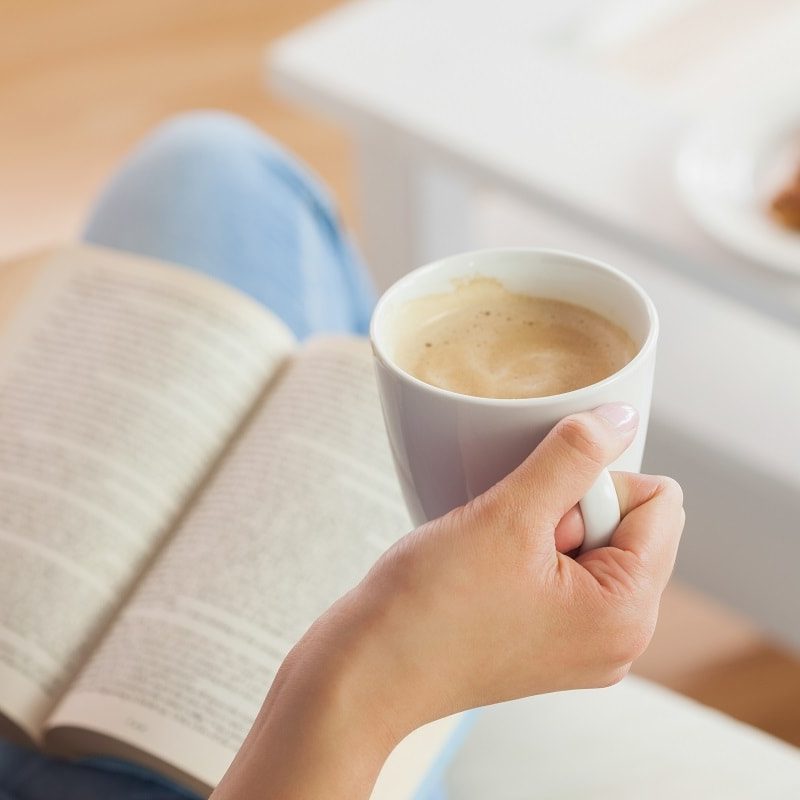 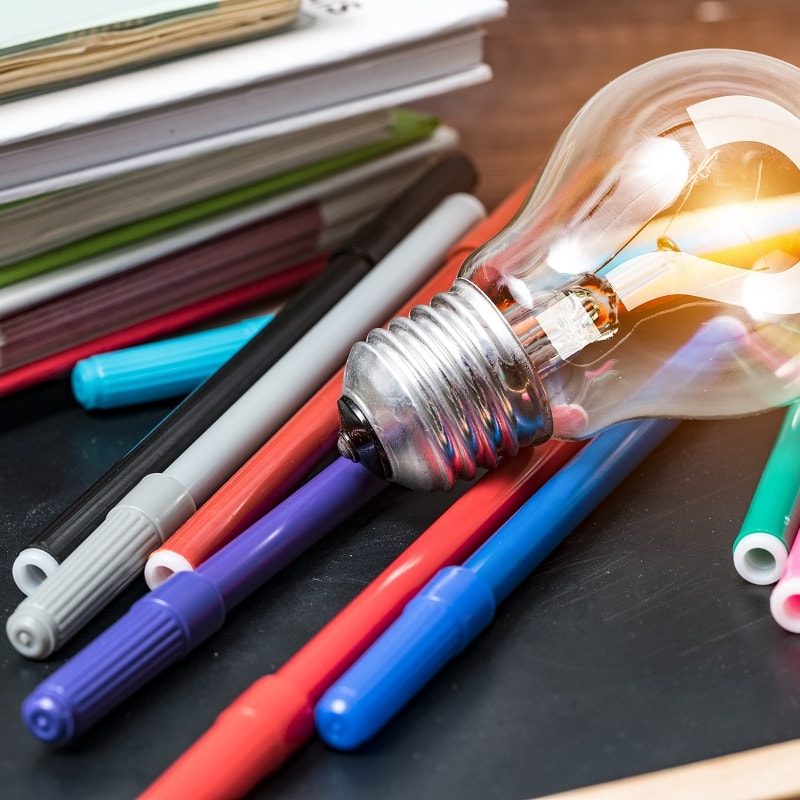 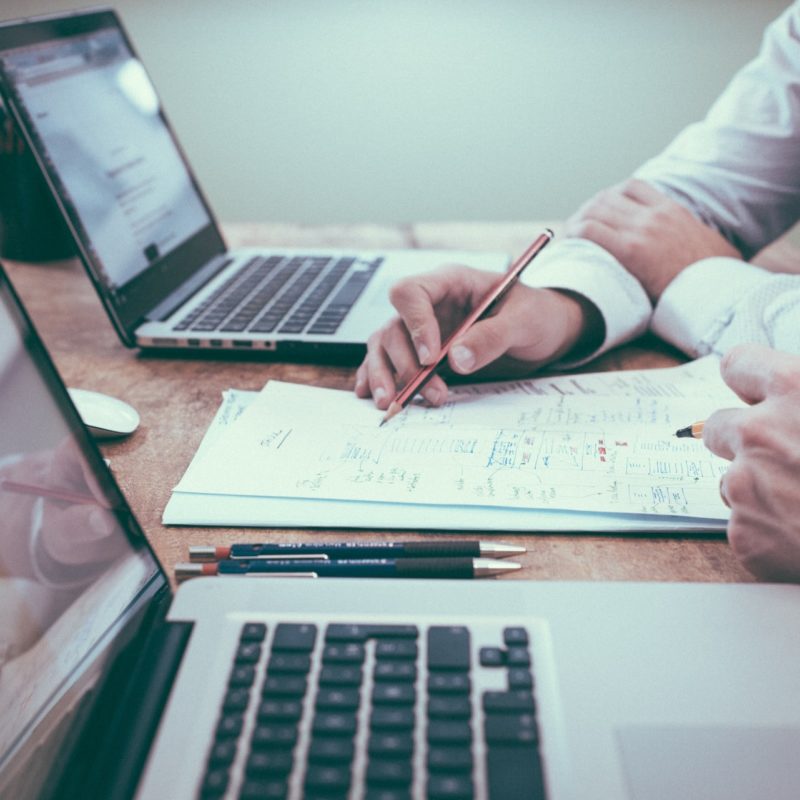