Microbiologist about bacterias in our body 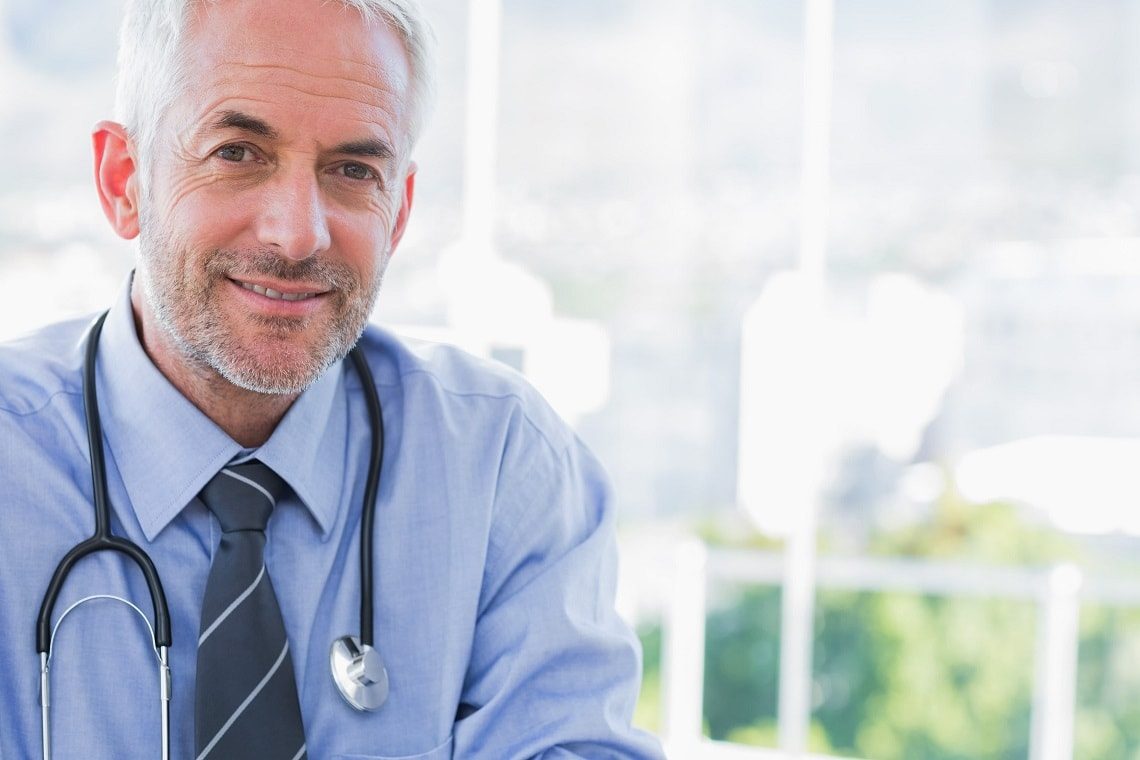 Animals and people serve as a shelter for lots of variety of microorganisms and bacteria. Some of these tiny creatures provide functions such as digestion, and others can become the culprits of deadly diseases.

Microbiologist Martin blazer from the school of medicine at new York University, defines the term “microbiome” as “the totality of all the microorganisms that live in the human body and interact with each other and with ourselves”. Some of the inhabitants of the human body show remarkable properties.

The human body teems with microbes: according to some information, inside us the bacterial cells are about ten times more than body cells. As stated in an interview, “LiveScience,” Martin blazer: “of Course, nobody will count how many bacteria live in a person, the exact number doesn’t matter, but one thing is clear — bacteria much more than cells that we’re made of”.

The development of bacteria that inhabit our inner world, occurred throughout human evolution and is still ongoing.

Knowing the important role microorganisms play in the livelihood, you might think that bacteria are born together with man. However, as it turned out, it is not so: according to the Blazer, people are born without bacteria and acquire them in the first few years of life.

The first “batch” of germs the baby gets when passing through the birth canal of the mother, if the baby was born by caesarean section, he does not receive this share of microorganisms, which can be increased risk of certain types of allergies, and obesity.

A large part of the microbiome of a child is formed to three years is the period of intensive development of all body systems.

Some microbes cause diseases, others are able to protect, and sometimes one and the same bacterium may harm and have a positive impact.

For example, Helicobacter Pylori — these bacteria were widely distributed, inhabiting the bodies of almost all people on Earth, but now they are only half of humanity. Most of these bacteria do not cause their “masters” any trouble, but in some cases can contribute to the formation of painful ulcers in the digestive tract (for works on studying of influence of Helicobacter Pylori on the occurrence of gastritis and ulcers stomach and duodenal ulcers Australian doctor Barry Marshall in 2005 year won the Nobel prize). To defeat the negative influence of bacteria by using antibiotics, but blazer and his colleagues found that the absence of this microorganism can cause reflux esophagitis (damage to the mucous membranes), cancer of the esophagus.

Thus, some bacteria can be both beneficial and deadly.